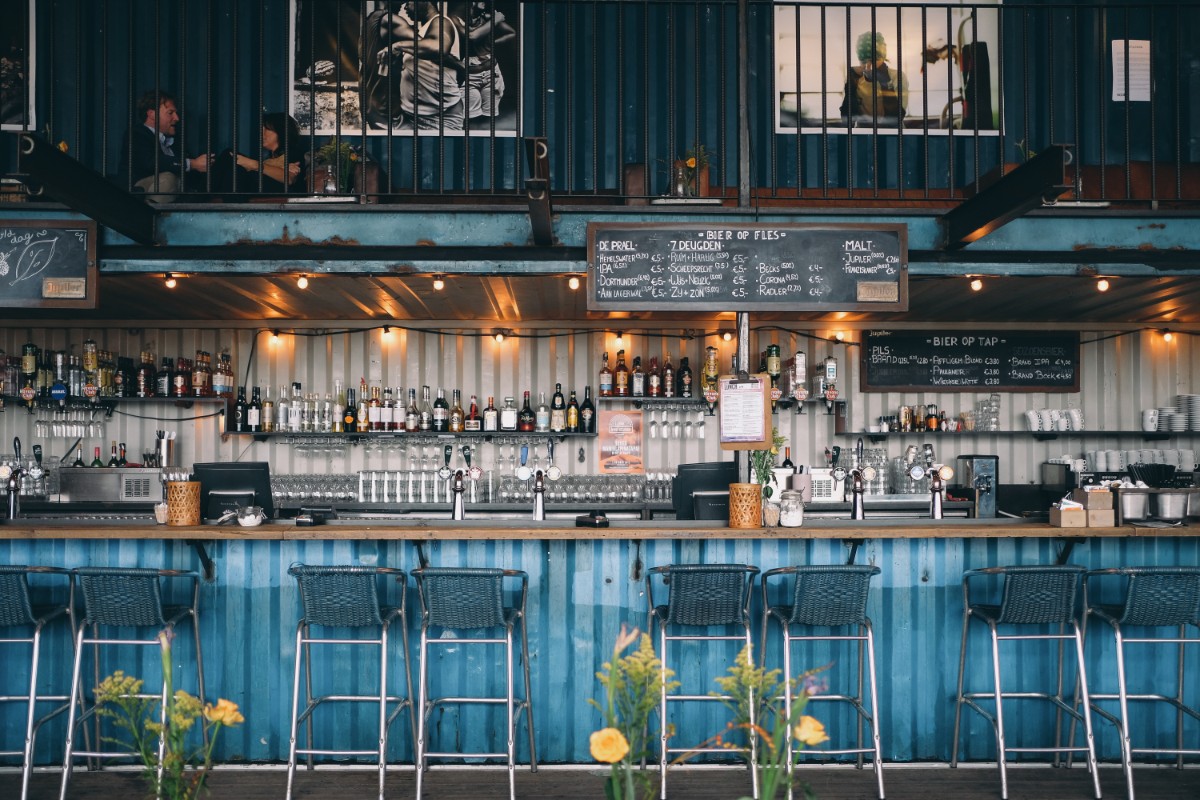 In part one of this blog, we brought you the first 12 of our 24 hot and delicious facts about the U.S. restaurant industry. Here are the remaining 12 facts. Bon appétit! 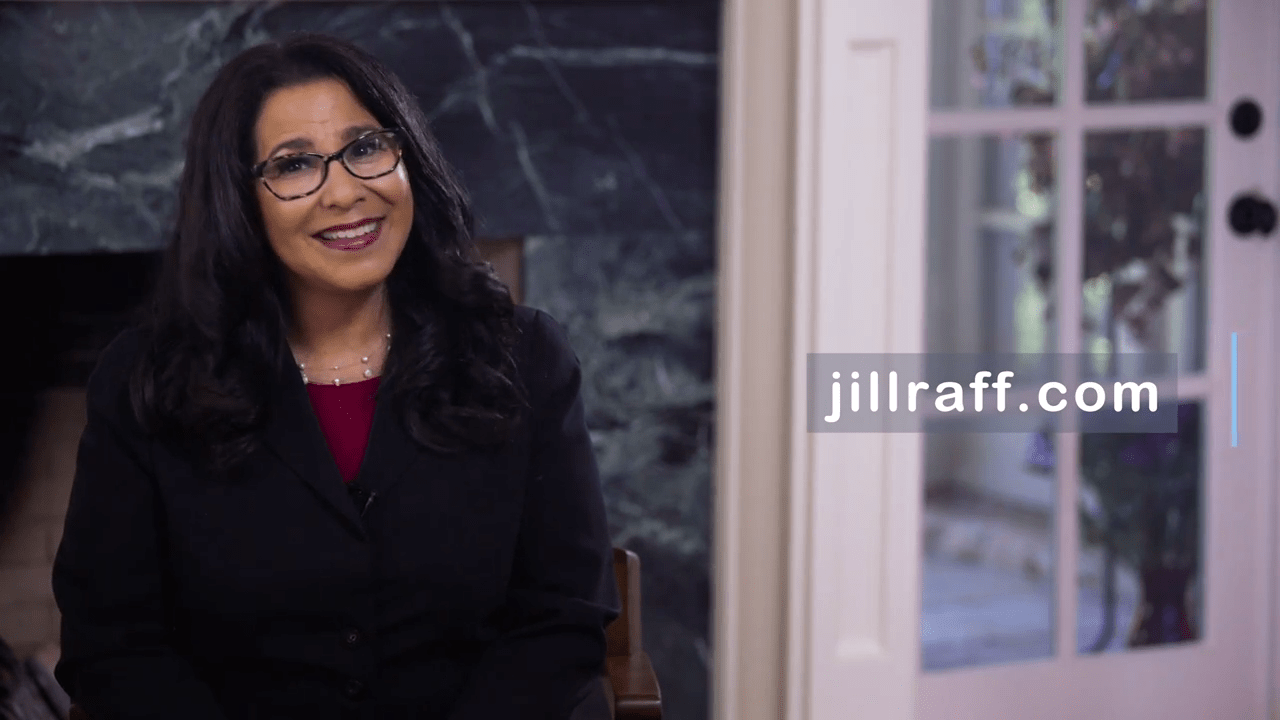 © Jill Raff 2020
We use cookies to ensure that we give you the best experience on our website. If you continue to use this site we will assume that you are happy with it.Ok